One of Sardinia’s Secret Stories

Art & Culture, Life at the villa 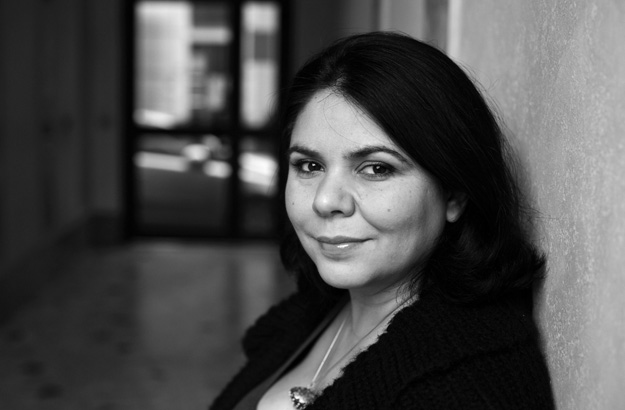 Last year, I went to spend a few days at our Villa dell’Orso in Sardinia. Featured in our Trust&Travel rental catalogue, this villa is situated at the northern tip of Sardinia, on the famous Capo d’Orso headland, an unspoiled and protected stretch of coast known for its crystal clear water and smooth granite rocks in the most peculiar shapes.

Designed in the 1970s by Alberto Ponis – an architect who has left his mark on Sardinia with his clean informal style, – the Villa dell’Orso lies next to a white sandy beach overlooking a large bay with the islands of the Maddalena National Park in the background. The view from the villa’s main terrace is simply magnificent.

One morning, I decided to lie down on a deckchair, on the terrace, and enjoy the first warm rays of the spring sun. In my hands I was holding a book, which I hadn’t started to read yet: a novel by Michela Murgia entitled The Accabadora. I opened it and soon got caught up in its story. So much so, in fact, that two hours had passed when I realized that I had not once raised my eyes to look at the blue paradise lying right in front of me!

I also realized that a novel can sometimes make you discover a land and its people better than any tourist guide could.

Translated into English, German and French, Michela Murgia’s Accabadora has met with immense success in Italy, where it has won several literary prizes. What aroused the interest of the public and the press is not just the writer’s talent but also the singular and thought-provoking topic of this captivating novel.

I will not tell you the story of the book here – set, for the most part, in rural Sardinia of the 1950s. But you might be interested in knowing that accabadora is a Sardinian term for an angel of mercy who tends the chronically sick and dying, acting as a kind of midwife between life here below and the great Beyond. In other words, someone who practices euthanasia.

One of the story’s main characters, Bonaria Urrai, is the accabadora of the area, the woman who, according to an old Sardinian tradition, was called by the families to the bedside of the terminally ill. The accabadora  had to help the ailing avoid further suffering by speeding up their last transition into the realm of the dead.

“What, you recommend this book as a good holiday read? a friend asked me in wonder the other day when I told her about it. It sounds a little macabre to me!”

Well, it’s not. Thought-provoking for sure, but also very entertaining and informative. It will make you discover a lot of things about Sardinia and its people. So, yes, I recommend it!